The cradle of ancient civilizations, where Europe gently kissed Asia.

The Thracians were a mysterious group of tribes who occupied the southeastern part of the Balkan Peninsula.

Explore the diverse cultural-historical heritage of the region.

The Thracians were tribes inhabiting the southeastern part of the Balkan Peninsula and they spoke an Indo-European language. The word "Thracians " comes from one of the numerous tribes - the Travcians. 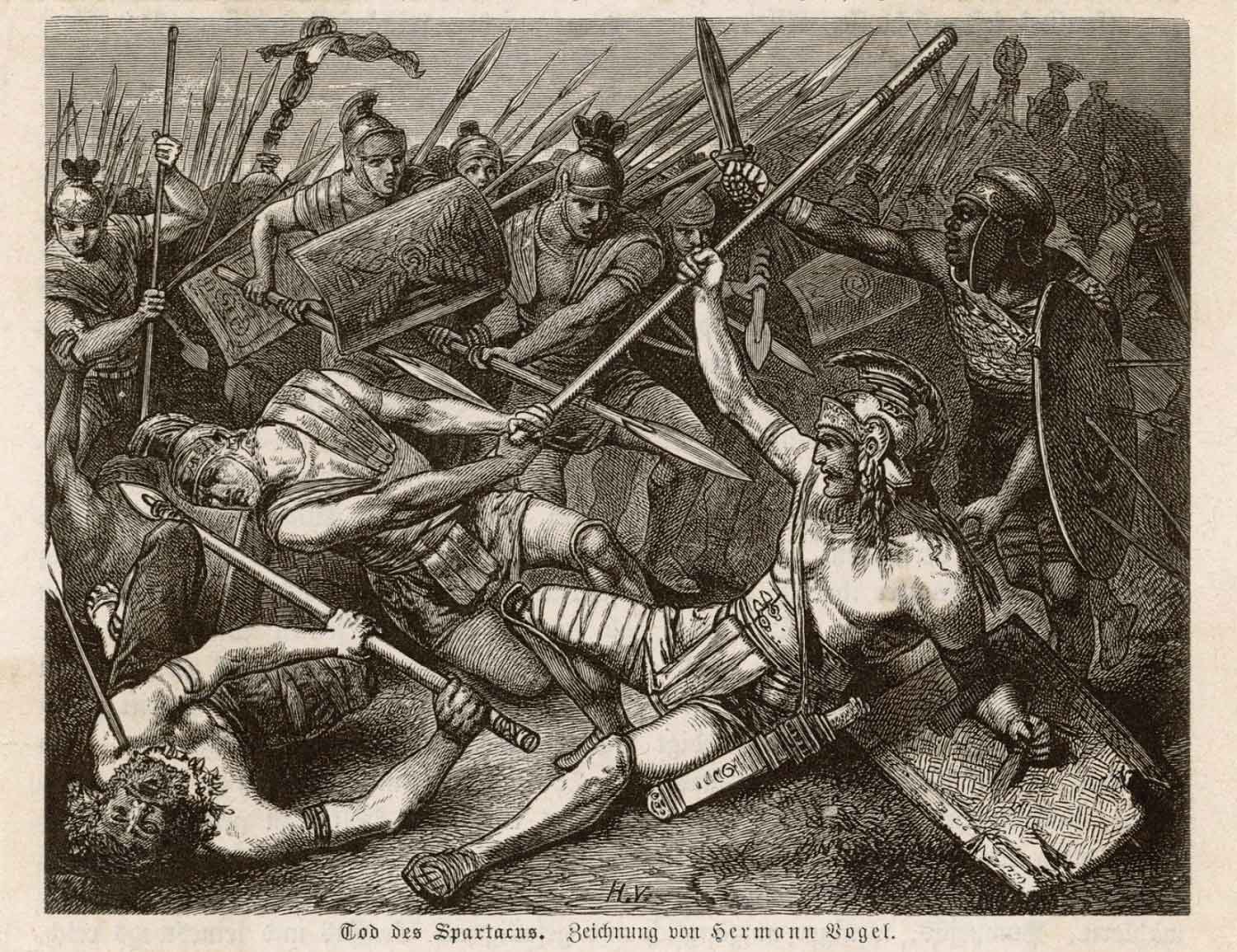 The Thracians have been depicted as powerful soldiers and according to the ancient historian Herodot, they would have been invincible if it had not been for their constant fighting among each other.

The Thracian tribes were conquered several times but eventually they tried to form a union known as the Odrysian Kingdom which was made from over 40 tribes, located in present day Bulgaria. The Odrysian Kingdom existed for almost 5 centuries but was conquered in 46 AD by the Roman Empire and the whole region became known as the province of Thrace.

After the Odrysian Kingdom fell, so did traces of the Thracians. Historians believe they were assimilated by the Romans, Byzantines and later the Bulgarians.

One of the most famous Thracians to live was Spartacus from the Medi tribe that from southwestern Bulgaria. Spartacus was a gladiator who led the biggest slave rebellion against the Roman Republic in the 1st century BC.

The Thracians were famous for waging war, jewellery, exquisite ornamentation and producing wine.

This website was created with funding from the European Union through the interreg-IPA Cross-border Cooperation Bulgaria-Turkey Programme 2014-2020 (CCI No. 2014TC16I5CB005). The content of this website is the sole responsibility of the organizations which are implementing the project and can in no way be taken to reflect the views of the European Union or the Managing Authority of the Programme.